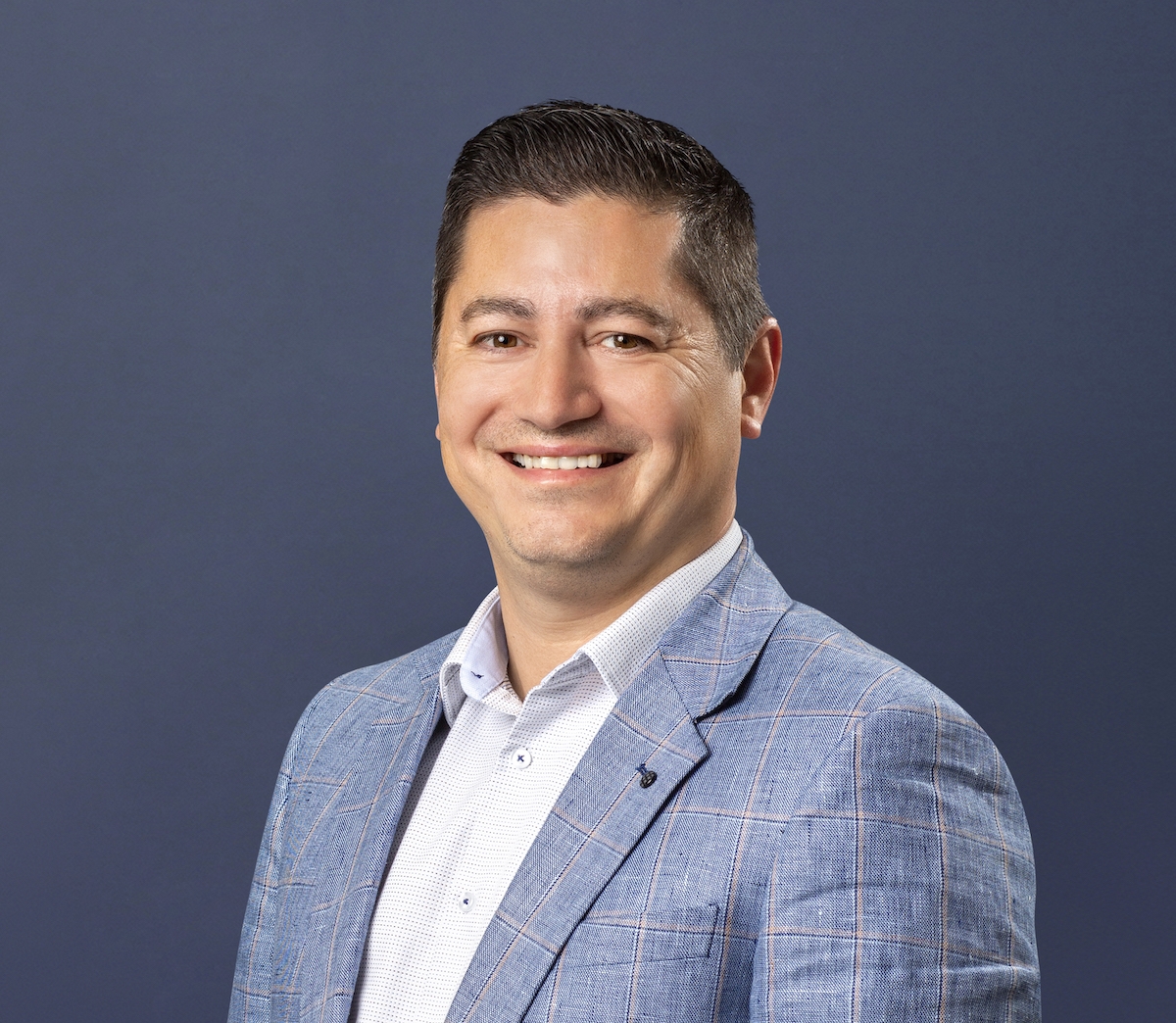 Originally from Mauritius, Ian Ross moved to Melbourne with his family in 1985. After spending his growing up years in the Wheelers Hill and Glen Waverley areas, Ian attended university briefly studying marketing before deciding to join the workforce. His family in Mauritius has been involved in BMW car dealerships for many years, and he spent a month there in a variety of roles learning the ropes.

After a stint in sales in electronics both here and in the UK, Ian made a move that seems to be in his blood. On returning to Melbourne he joined Lexus, then Hyundai, followed by dealerships in Mornington including Volkswagen and Peugeot, BMW and then Audi where he has been the manager for the last five years. He lives in Mt Martha with his wife and two young children.

Danckert Real Estate invites you access to our data driven platform paired with unmatched customer service that precisely matches the areas finest properties with their most qualified audience.

If you're looking to sell your property in Mt Martha, Martha Cove or Mornington, please contact us to arrange a reliable appraisal of your property. 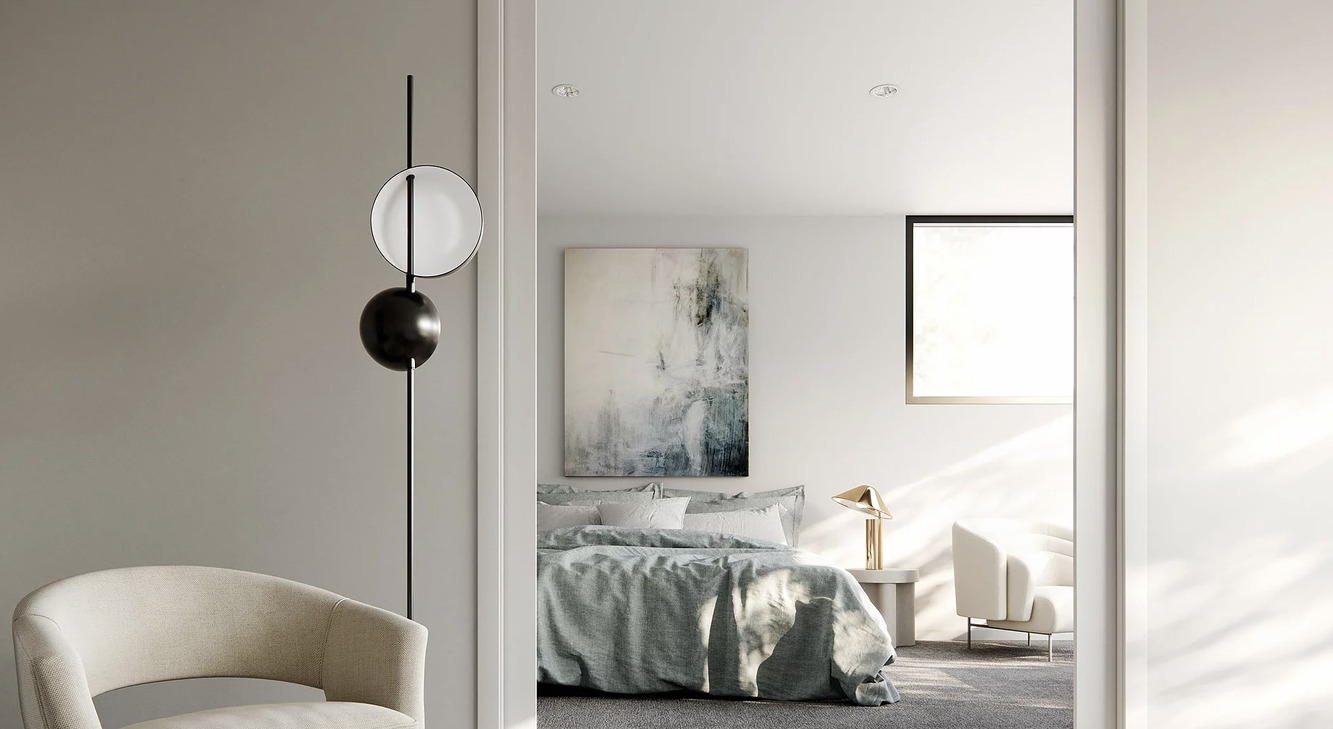 In the 9 days we had our property on the market Sam managed to achieve 8 inspections, 3 offers and a sale price at the top end of our expectations. After buying and selling many properties my wife and I have never experienced a better real estate sale process, Sams level of honesty, communication and understanding of the local market was exceptional and we will now be purchasing our next property with him. Many thanks Sam

Ian’s local knowledge gave him an inside running for the listing and continued to be invaluable through the successful sales process. We always felt that Ian gave us his full attention and guided us well with his wealth of experience.

Alex sold our family home of 35+years and was fantastic throughout the process. Alex was proactive, honest and actively communicated with us throughtout the pre-sale, marketing and sales processes.